Ballymurn company Hentech Fabrication Ltd flew the flag for local engineering when it won the top prize at the LEO County Enterprise Awards.

At the recent event in Council Chambers, the brains behind the business John and Martina Hennessy accepted their award from Chairman of Wexford County Council Cllr Tony Dempsey, who congratulated the pair on their win. It was a great achievement for the local company, which has gone from strength to strength since it began as Gig Shop Engineering in 1994. They now employ 10 members of staff, who work on a wide range of industrial, office, recreational and residential projects throughout Ireland.

John and Martina now have their sights set on April, when they will hope to win over a judging panel and secure themselves a prize in the National Enterprise Awards ceremony on June 9. Winning a prize will be no mean feat; Hentech Fabrication Ltd will go up against 30 other leading businesses from across Ireland to try to win a share of the €20,000 prize fund. 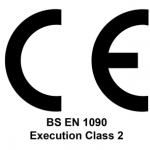 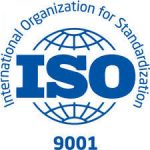 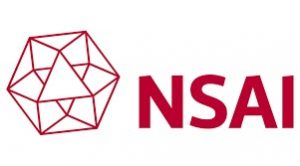 I am sending you a quick note to say thank you for help and level of service on the 94 St Stephens Green Project.

The level of professionalism, detailing and practical solutions your team brought to the project were very much appreciated.

The way in which you can react quickly to solve technical issues and procure fabricated material to site for fitting is excellent. Your companies “can do attitude” is one of the primary attributes which would allow me recommend Hentech for future works. I look forward to our continued partnership on future projects 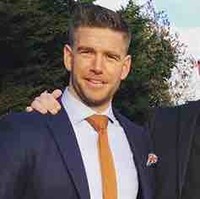 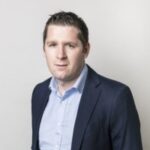 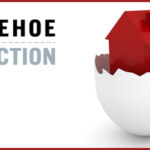